As part of Live Nation’s “Happy Hour: Women In Wine” series, the new selection of Brandi Carlile’s XOBC Cellars’ latest wine, the XO Sparkling Rosé, will be officially unveiled beginning today and the first made available outside of XOBC Cellar’s Collector wine club at www.xobccellars.com. Live Nation will feature XO Sparkling Rosé in select venues in 2021.

The special livestream event will take place on Thursday, October 29 at 6:00PM ET/3:00PM PT on Live Nation’s recently launched virtual music hub, Live From Home, and on their Facebook page (RSVP HERE). The event will be hosted by Ali Harnell, Live Nation’s Women Nation President, and will feature a conversation with Carlile and the XOBC team, as well as fellow female winemakers Brenae Royal (Louis M Martini Wines), Nicole Hitchcock (J Vineyards & Winery) and Robin & Andréa McBride (McBride Sisters Wines). Learn more and order each of the wines below so you can join in the Virtual Happy Hour. Enjoy limited time offers in the links below!

Founded by Carlile, her wife, Catherine, and their friends Amy and Jeri Andrews, XOBC Cellars is a group of entrepreneurial women in wine committed to making a difference. The female-led XOBC team built their business with a philanthropic mindset, and since its inception a portion of all proceeds from XOBC Cellars have supported Carlile’s Looking Out Foundation. The mission of Looking Out is to amplify the impact of music by empowering those without a voice, and since it was created in 2008, has collectively raised over $3 million benefiting Children In Conflict U.S./War Child U.K., Fund Racial Justice, The If Project and more. Explore the complete XOBC Collection & purchase HERE 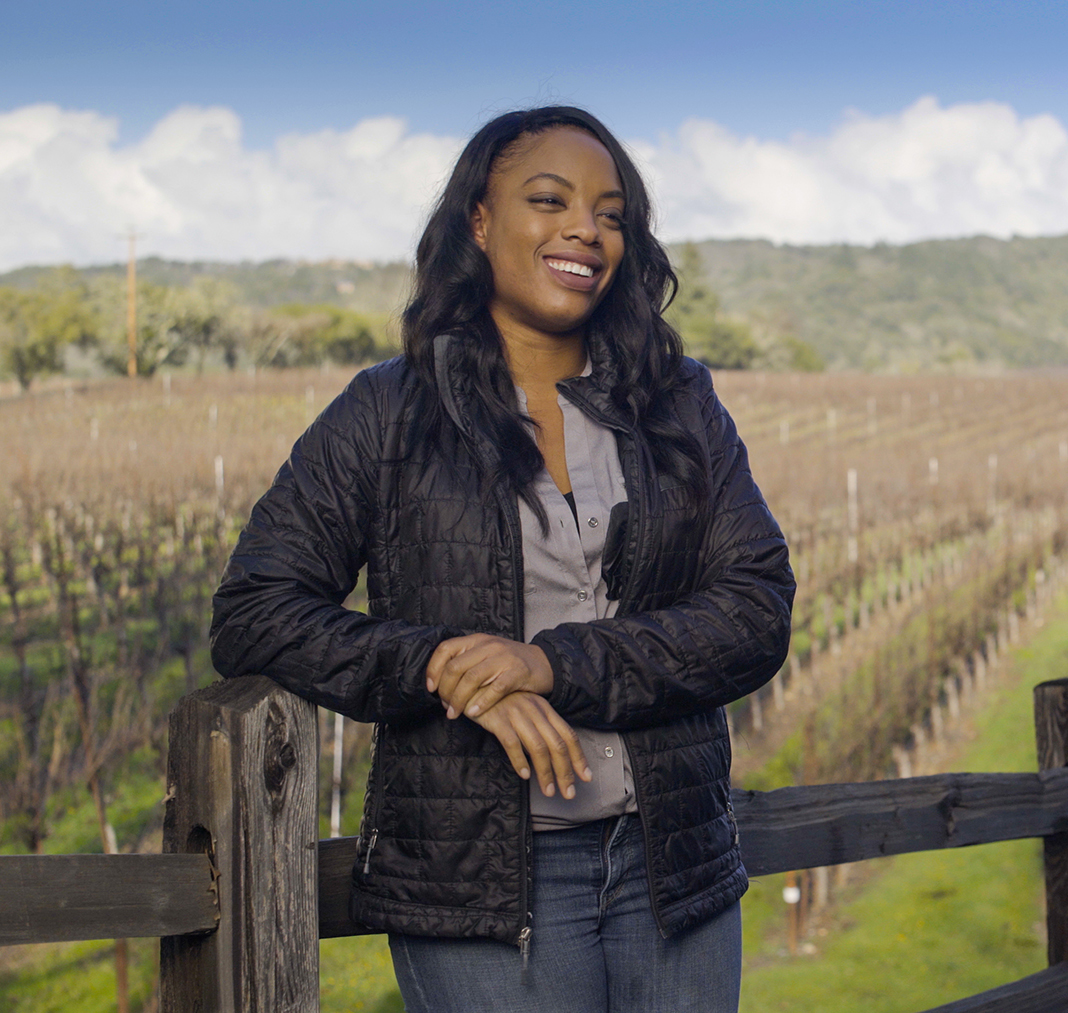 Brenae Royal is the Vineyard Manager of the celebrated Monte Rosso Vineyard in Sonoma Valley, one of the most acclaimed winegrowing sites in California. She grew up surrounded by agriculture in California’s Great Central Valley, an industry she would come to love and make her lifelong passion and career. Brenae is responsible for a myriad of vineyard management duties, from running the on-site crew to overseeing viticultural innovations – all with her trusty black lab, Violet Mae, by her side.

Explore the full Louis M. Martini portfolio. Enjoy a one time offer of shipping included on any purchase over $200 by using the code LMMLIVE2020 at checkout. Offer expires on 10/29/2020. Shop now at https://www.louismartini.com/. 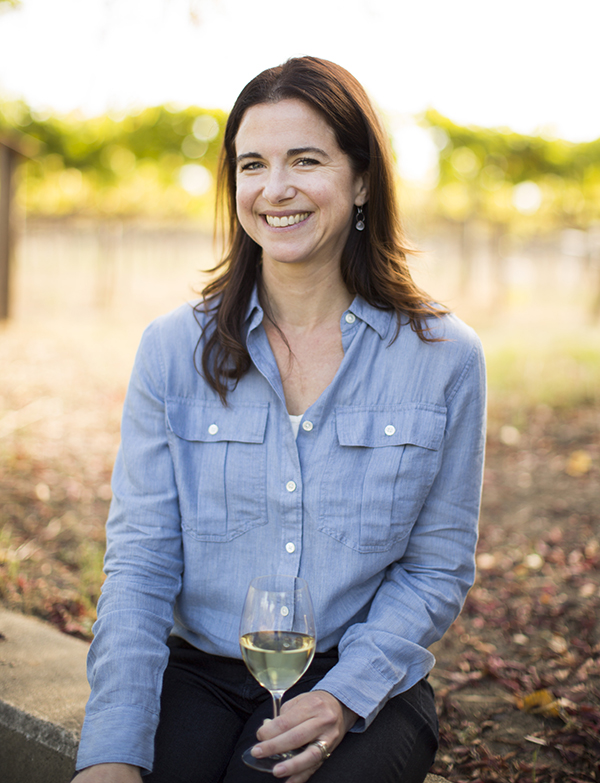 Born and raised in Carmel, California, Nicole Hitchcock first discovered her passion for wine while working alongside well-respected sommeliers in restaurants. What drew her in especially was the worldwide appeal and diversity of wine.Today, Nicole is the head winemaker at J Vineyards & Winery, where she oversees all aspects of winemaking, from the cellar to the laboratory. Nicole’s passion for winemaking continues to grow as she crafts world-class sparkling and varietal wines from cool-climate fruit grown in the renowned Russian River Valley and Sonoma County.

Explore the full J Vineyards & Winery portfolio. Enjoy a one time offer of shipping included on any purchase over $200 by using the code JVWLIVE2020 at checkout. Offer expires on 10/29/2020. Shop now at https://www.jwine.com/. 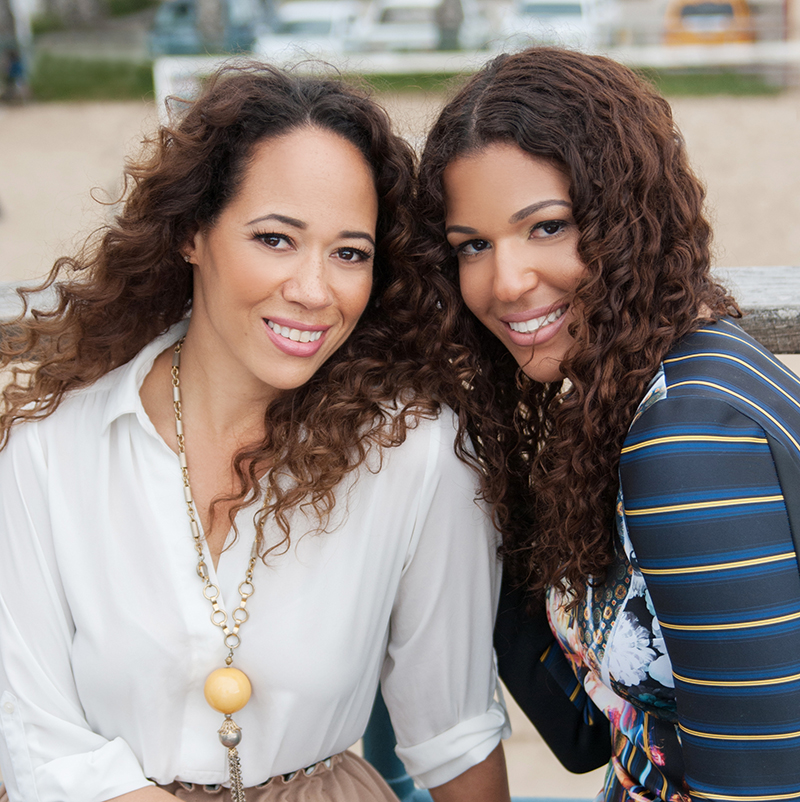 Robin and Andréa McBride are the founders of McBride Sisters Wines, the first African-American sister duo to found, establish, and own a wine company. Beginning in the industry over 15 years ago, they started with the mission to break the mold of the male-dominated and predominately white-owned wine business. The McBride Sisters were unaware of the other for nearly half of their lives and lived across the world from one another. Though they were continents apart, Robin and Andréa were raised in the wine regions of Monterey, California and Marlborough, New Zealand, independently developing an appreciation for the craft of fine winemaking. The sisters would eventually find their way to each other in 1999. Upon meeting, Robin and Andréa discovered they shared the same passion for wine and had remarkably similar upbringings growing up amongst the vineyards.

Robin and Andréa created the McBride Sisters Wine Collection to unite their parallel lives and passions. Now the largest African-American-owned wine company in the United States, the collection of wines represents a genuine sense of place. Both the New Zealand and Central Coast of California wines are true expressions of each region’s terroir and the McBride sisters’ signature style; a blend of old-world elegance with new-world finesse. Learn more about their collections at Live Nation Venues HERE and pick up a bottle of their wine at https://www.mcbridesisters.com/.