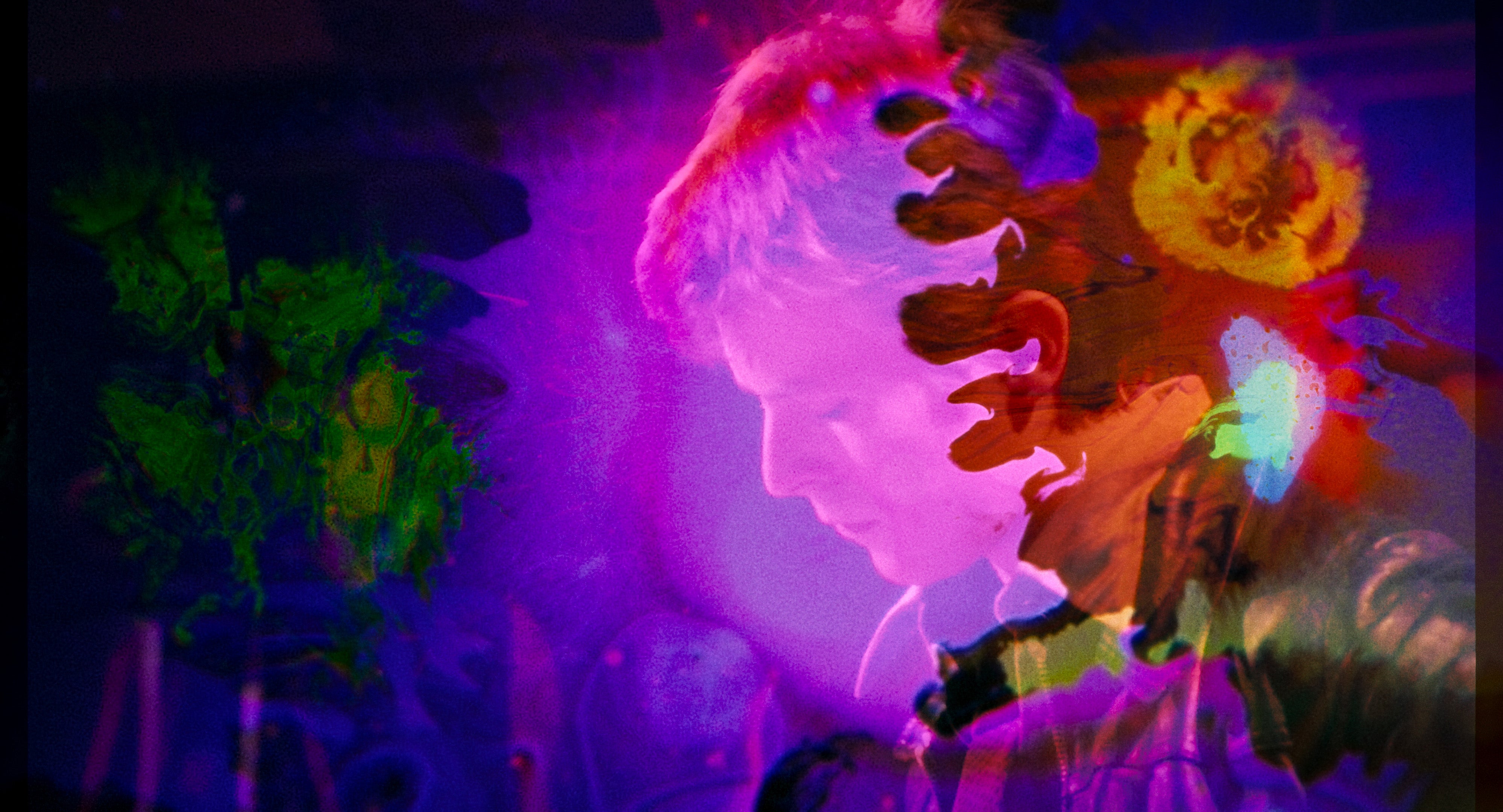 Moonage Daydream illuminates the life and genius of David Bowie, one of the most prolific and influential artists of our time.

Considered one of the greatest artists of our time, David Bowie has been moving culture for over 50 years. MOONAGE DAYDREAM is the first film to be supported by the David Bowie Estate, which granted filmmaker Brett Morgen unprecedented access to their collection.

Told through sublime, kaleidoscopic imagery, personal archived footage, unseen performances, and anchored by David Bowie’s own music and words, MOONAGE DAYDREAM invites audiences to immerse themselves in the unique world that is “Bowie”.

In 2017, the estate presented Morgen with over 5 million assets. Included in the collection were rare and never-before seen drawings, recordings, films, and journals. Morgen spent four years assembling the film and another 18 months designing the soundscape, animations, and color pallet.

For the film, the sound team, featuring Bowie’s long-time collaborator, friend and music producer Tony Visconti and Academy Award®-winning sound mixer Paul Massey (Bohemian Rhapsody) remixed and translated Bowie’s original stems for a theatrical environment that will be presented in 12.0, 5.0, Atmos, and 7.1/5.1.

Throughout his career, across generations, Bowie taught us that our differences were our strengths. With MOONAGE DAYDREAM, Bowie provides us with a roadmap of how to survive the 21st century, inviting audiences to celebrate his legacy and enduring influence like never before.

For showtimes and tickets, visit https://moonagedaydream.film/ 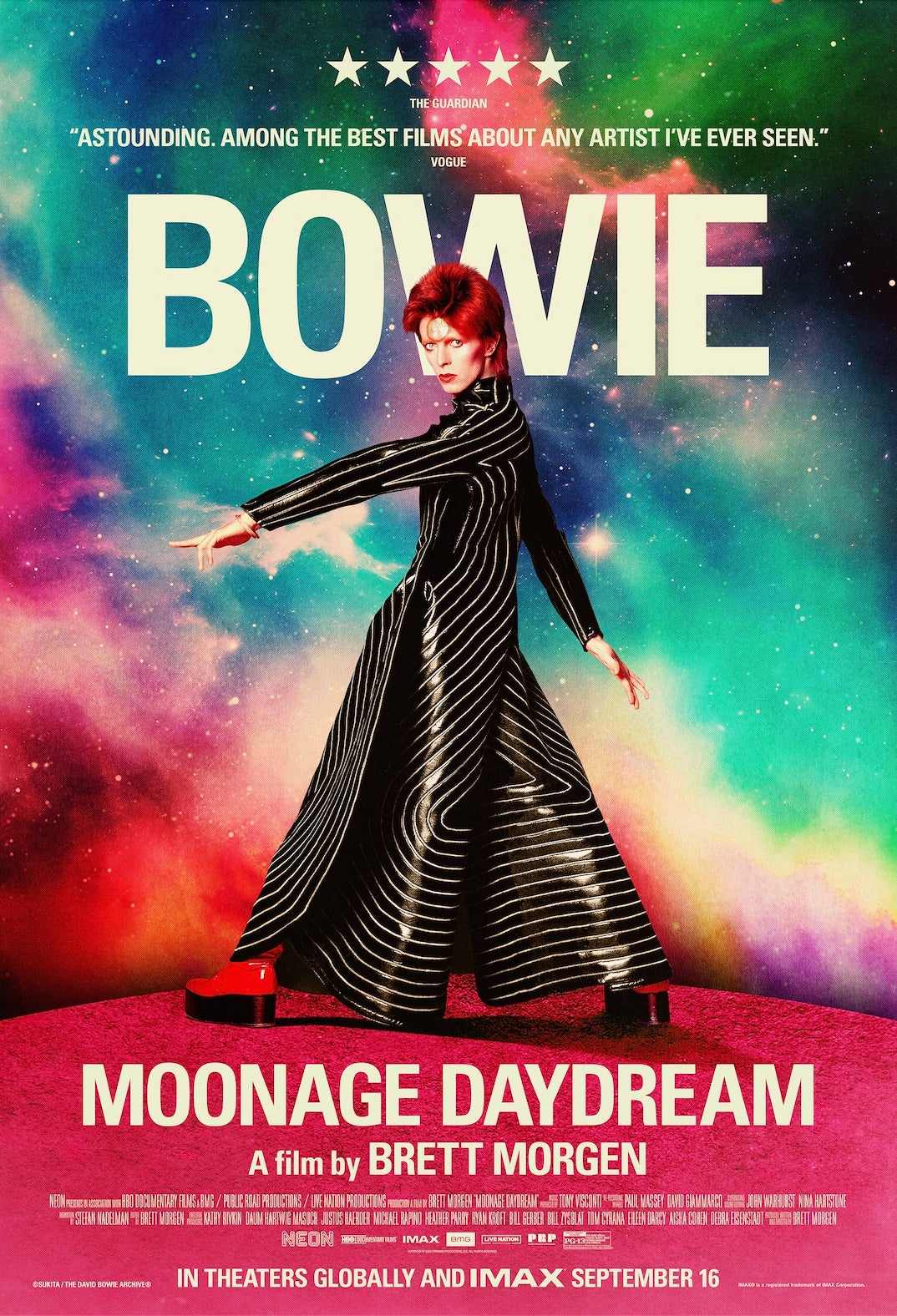