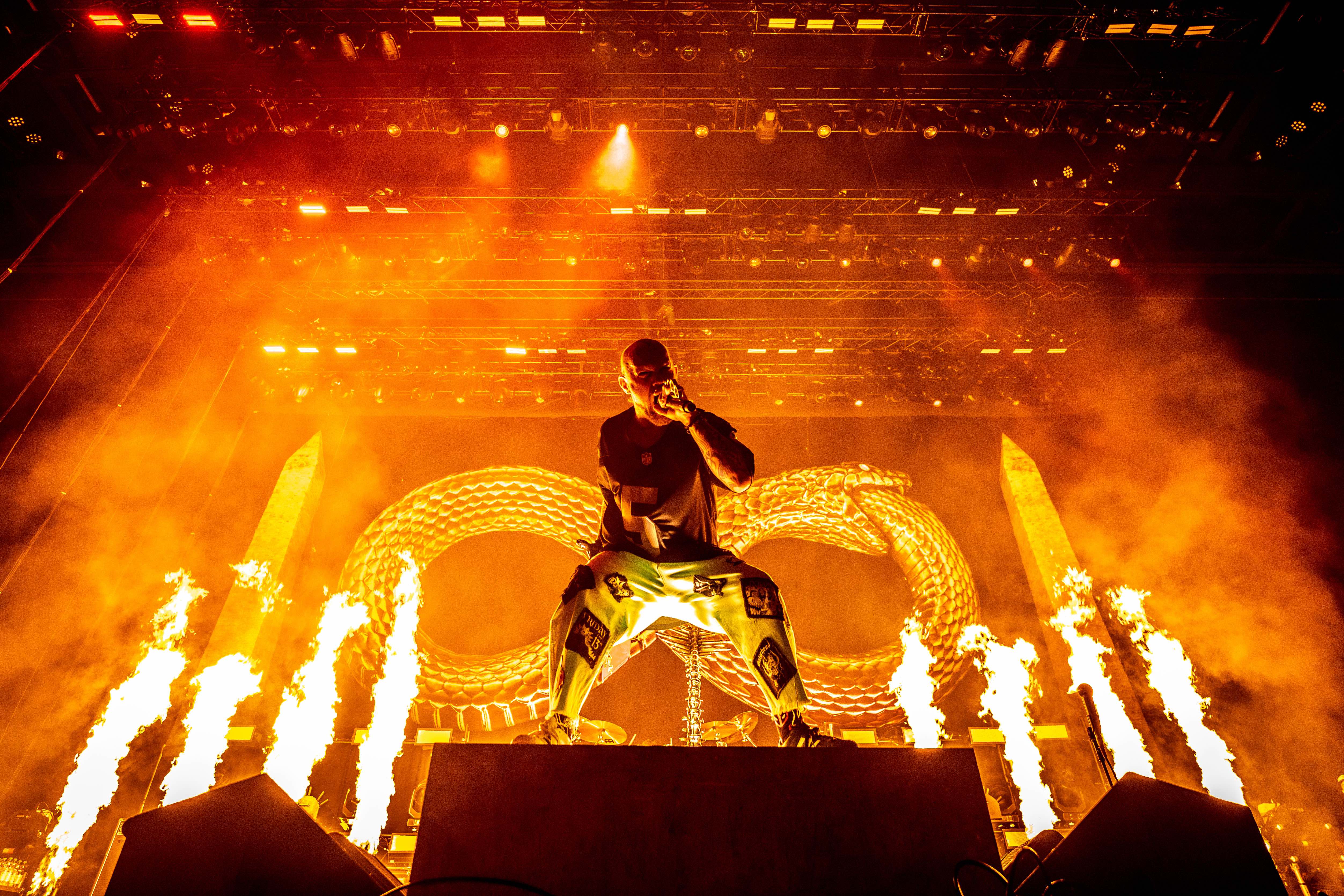 Did you hear? Slipknot recently announced their new album ‘THE END, SO FAR’ – out September 30th. Experience their newest single “Yen” out now and catch the band on the road this fall with Ice Nine Kills and Crown The Empire. To pre-order album click HERE

Megadeth - New Album "The Sick, The Dying...And the Dead!"