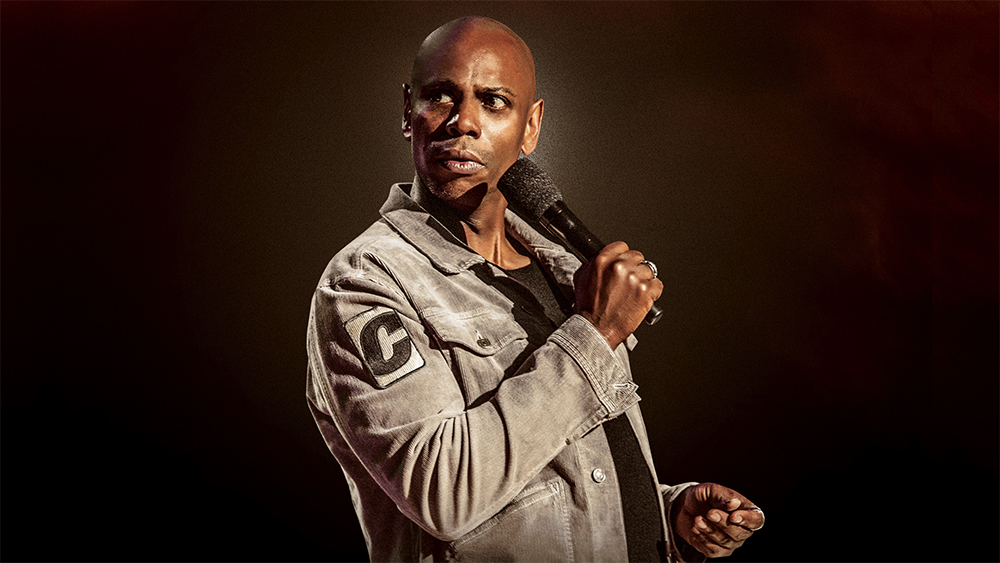 During these shows, Chappelle partnered with Netflix to release 8:46, a 27 minute special with topics ranging from police brutaility to protests around the US. His special is available to watch HERE.