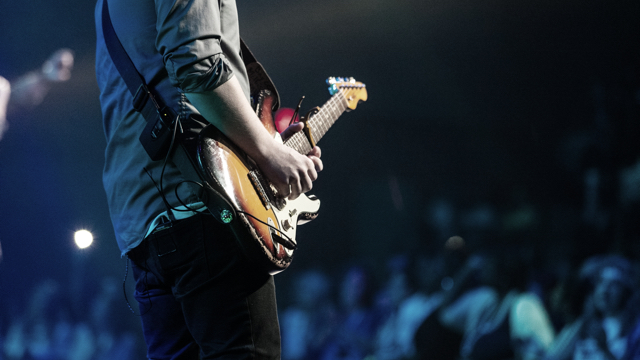 Home
Exclusives
Backstage With Crew Nation: The Head and the Heart

Backstage With Crew Nation: The Head and the Heart

An uplifting giveback video series spotlighting relationships between touring artists and the backstage crews that make their concerts a reality.

Live Nation announced the first new series on Live From Home. In conjunction with the Crew Nation Fund. “Backstage with Crew Nation” is an uplifting giveback video series spotlighting relationships between touring artists and the backstage crews that help them make their concert dreams a reality.

Kicking off the series is indie folk band The Head and the Heart’s Jon Russell in conversation with their Front of House Engineer, Tim Smiley discussing a range of topics including how they’ve continued to work together during the pandemic.

“Backstage with Crew Nation” will feature natural conversations between artists and members of their crews, highlighting the voices that make up the resilient live music community. New episodes will debut here on Live From Home, so check back weekly!

Live From Home is Live Nation’s all-new virtual music hub updated daily with live streams, exclusive artist content, new music and more. The content discovery platform is available in over 30 countries around the world, keeping fans connected to their favorite artists live from their homes as they share music, stories, and more.

The Crew Nation Fund was launched in April to help support touring and venue crews through this temporary intermission while COVID-19 puts concerts on pause. Live Nation has committed $10 million to the fund – contributing an initial $5 million, then matching the next $5 million in donations, dollar for dollar.

The Head and the Heart

The Judds: The Final Tour - Q+A with Wynonna Judd

Billie Eilish Live At The O2

Kountry Wayne Announces 2023 Help Is On The Way Comedy Tour