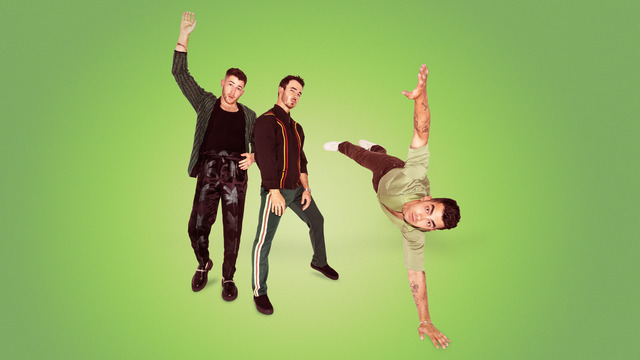 Jonas Brothers: The Remember This Tour

Upgrades for Jonas Brothers: The Remember This Tour

Note: Performed outside on the plaza stage; Nick Jonas hosted the show

Jonas Brothers lifted their career in 2006 after their debut American Club Tour. Over the next few years they launched three more tours before going on hiatus. Coming back together in 2012 they toured the world before splitting for six years. In 2019 they reunited and kicked off their Happiness Begins Tour. To date, Jo Bros have performed 400 concerts across 10 concert tours.