The Event Has Been Rescheduled 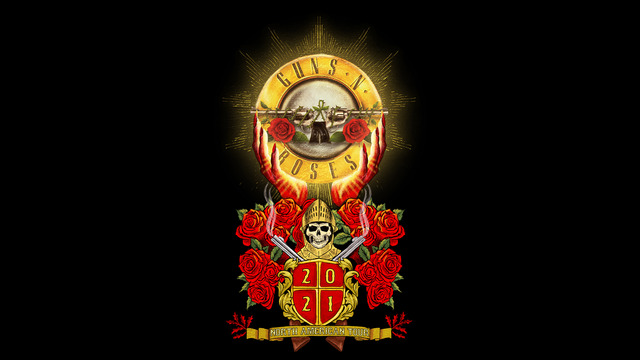 Guns N Roses played their first show in Los Angeles in 1985. A year later they signed to Geffen Records and put out their successful debut album "Appetite for Destruction." Through the years they toured behind "Use Your Illusion" and "Chinese Democracy." The latter tour spanned across 10 years and multiple legs due to numrous cancellations and delays. The band was inducted into the Rock n Roll Hall of Fame in 2012 and the original line up reunited in 2016 for the Not in This Lifetime Tour. To date, GNR have played over 900 shows across 12 different tours and 2 residencies.