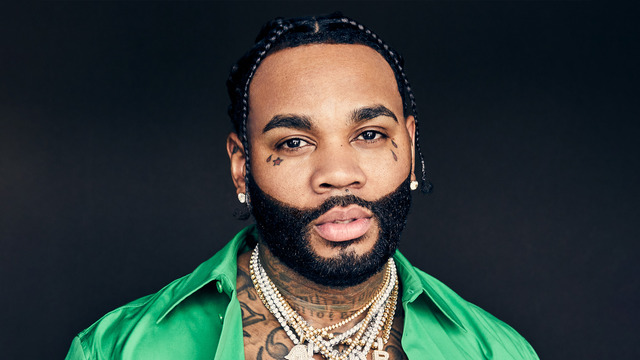 Note: Gates came on extremely late so every song was shortened. Songs "Great Man", "I'm in Love", "Walls Talking", and "Big Gangsta" were crossed off the setlist. "Super General" was the final song but was not played due to venue shutting off the sound.

Kevin Gates conveys the therapeutic nature of his music and how he absorbs every individual city's unique live energy on tour.