The Event Has Been Cancelled 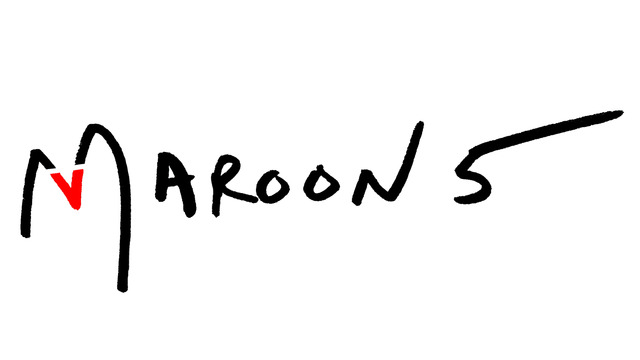 Maroon 5 started their career opening for John Mayer in 2003 and 2004, after releasing their debut album "Songs About Jane." They topped the charts and played big festivals like Live 8 alongside legends like Stevie Wonder. From there, they toured restlessly through the next decade, trekking around the world behind each album. As of 2020, after 6 major tours, M5 have performed over 1000 concerts across 4 continents.